Minecraft, it’s what all the cool kids are playing

My nephew wants me to play Minecraft with him. 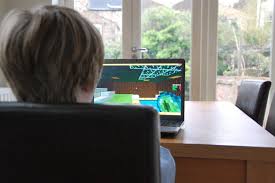 It’s a nice sunny day outside, but- why bother going out there? Ugh. Fresh air is for wimps.

He brings his ipad, I have my ipad, and somehow, we are supposed to play together or against each other.

What I’m trying to say is, I don’t get it. There’s this parent movement called “use your words.” He can’t use his words to explain the who, what, where, and why of the game. I need to know all of these things before I invest my time! 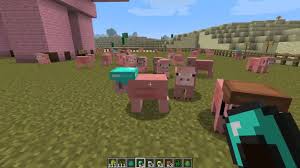 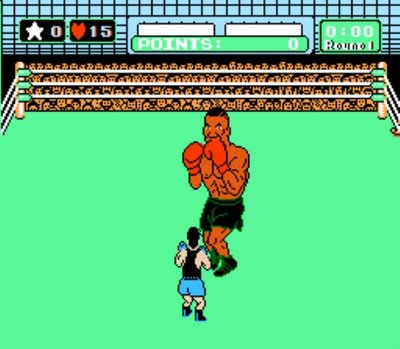 Mike Tyson was iconic long before Holyfield and the face tattoos. The amazing one man show was inevitable. No pig will ever have a one man show.

The video games I know have a plot.  You either beat your opponent at a sport….or you complete a mission, save a princess, rescue a kingdom, run through a bunch of coins and collect gold… something to justify why you are doing it. 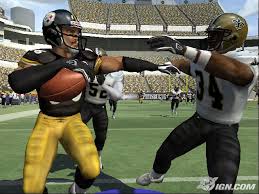 Madden 2005, another game that helped make another human an icon.

Also, I don’t know why the pigs in this game don’t look more like actual pigs and less like Lego rejects. The technology has been in place where the instant replay looks close to real life,  and so do the cities you build.  Besides, Porky has been around since my parents time.  Surely my nephew has higher standards for these pigs.  Nope, he sure doesn’t. 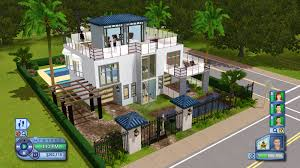 I think I saw this home in Beverly Hills the other day, courtesy of SIMS.

If there is no plot to the game, and the graphics suck, I don’t want to play it.

This Wednesday the kid is graduating from kindergarten. He wants a Kindle Fire, because the Kindle Fire has different levels that you can unlock for Minecraft. The kid has an iPad, and he want’s a Kindle Fire. This game has really got a hold on him.  He will get it too, because his sales pitch as he walked me to my car was spot on. The kid can sell salt water at a flood.

When my sister told me her son was graduating from Kindergarten, I said. “He better be! Wait… there’s a graduation for that? I remember getting a trophy at the end of the year but I didn’t get the cap and gown until 9 years later.” Oh well, I’m never one to turn down a party.

At the rate he’s going when he graduates from junior high he’ll want a Tesla. Because that’s what all the cool kids will be driving.

What the heck. I guess I’ll go along and learn this plot-less game. It’s a lot less expensive then Michael Knight’s dream car.  Even if the graphics suck… I’m no one to judge. After all, I did, once upon a time, play a whole lot of Tetris. 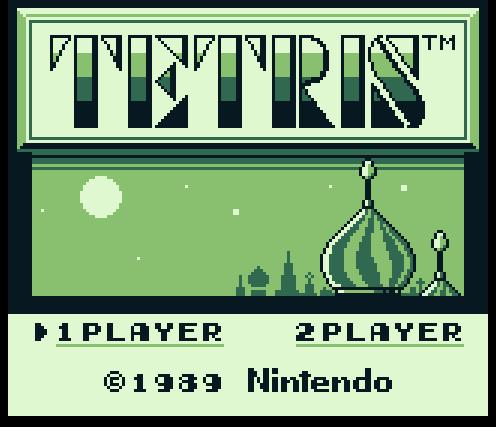 xo and happy graduation to all those who made it with flying colors, those who barely got by, to those who got there because their uncle/aunt sits on the board of trustees.  Do your best to stay in school for at least another couple of years.  The job market is approximately 3.5 years from real recovery.  Trust me on this. xoxoxo

Melanie Baldonado was born and raised in Oxnard, California to a family of five children. She took a quick time-out from her California lifestyle to attend college at the University of Kentucky, where she majored in Kinesiology, Sociology, and well, fun.

3 Responses to "Minecraft, it’s what all the cool kids are playing"