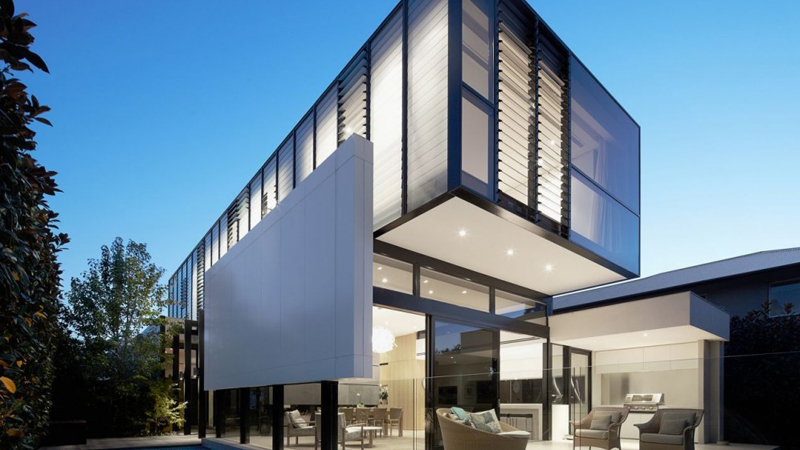 A guy a used to know bought Donald Sutherland’s house.

From my understanding, he bought it from the owner who bought it from Donald Sutherland. The owner in-between only owned it for a couple of years, and made no changes to it.  The guy I used to know hadn’t met Donald Sutherland, but the many selling points of the home were the adjustments and renovations the famous Hollywood icon had made, including an indoor Jacuzzi on the middle level.

Incidentally, years after the purchase, the guy I used to know ran into Donald Sutherland in a crowded restaurant.  Of course, he brought up the one thing he surely knew they had in common.

He said, “You know, I bought your home in Brentwood.”

Donald Sutherland, being a man of few words, said, “Oh yeah?  What for?”

The guy I used to know was very put off by Donald’s response, and replied, “I thought it would be a nice home to raise my daughter in, and I like what you did what the place.”

He then found a reason to exit the conversation, forever holding an inner disdain for Donald Sutherland and his rude “What for?” question.

As it normally happens in Los Angeles, a couple of years later the guy I used to know ran into Donald Sutherland’s son, Kiefer.

Kiefer, also a well known Hollywood actor, was rather friendly and talkative compared to his father, and so the guy I used to know decided to tell Kiefer about the interesting encounter with his father regarding the purchased home.

When he got to the part where Donald asked, “What for?” he waited to see if Kiefer would be surprised at his father’s reaction.

Kiefer had no reaction, and the guy I used to know finished the story with the reasons why he bought the home.

It was then that Keifer showed a little confusion.

“I think you misunderstood,” Kiefer said. “It’s the way my dad talks.  He wasn’t asking you why you bought the house, he was asking what you bought it for, meaning how much you paid for it.”

The guy I used to know laughed a little at himself and the resentment he had in his heart for the man who built into and onto a house that was later to become a home that he created his own memories in- all because sometimes even Americans who live in the same place don’t understand each other’s English.